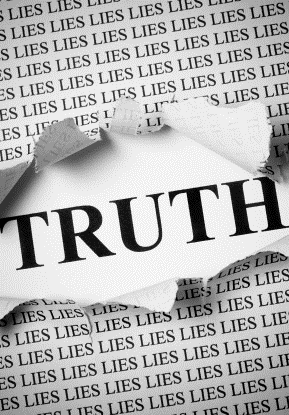 Sadly….after all of this time…360 Degree Feedback is still misunderstood.

Myth 2: Employees are dying to provide performance feedback to their managers and peers – it comes naturally.

When asked to informally comment on the performance of a boss or colleague, most people would offer some type of feedback.  We all appreciate being asked for our opinions and will probably share them in forums that we believe to be safe.

When a company initially implements 360 degree feedback employees are likely to be apprehensive about sharing their feedback on others, especially if they are unclear as to how that feedback will be used or fear that it can be directly ‘traced’ to them. This dynamic can be avoided through (1) effective communication about the purpose and confidentiality of the process, and (2) training and guidance on how to provide helpful feedback. Over time, as employees become accustomed to providing feedback and find that it is safe to do so, they will become much more open in sharing constructive performance feedback. You can read more about creating a 'safe zone' for employees in my colleague, Amanda Seidler's, article: 360 Degree Feedback: Really a Fatal Flaw?

Myth 3: 360 Degree Feedback will result in positive management changes. When people receive feedback from others they will be motivated to change.

I have to admit that HR experts and coaches are a bit to blame for the proliferation of this myth.  We are the ones always talking about the importance of feedback in development and performance improvement.  However, I must set the record straight by saying that the receipt of feedback alone will not result in positive behavioral change. Awareness of an issue is different from Acceptance of an issue.

This does seem counterintuitive. At a very basic level, motivational theory posits that learning of a gap between where we are and where we want to be will cause us to be motivated to take action to close the gap. However, in the real world motivation is not always so straightforward. Our personality traits, our perception of the credibility and relevance of the feedback, and a host of organizational variables contribute to our motivation to change behavior as a result of receiving 360 degree feedback.

Myth 4: 360 feedback is a useful tool in identifying poor performers and removing them from the organization.

Yes – some folks still believe this to be true.

Ready for Part 2? Click here to read Exposing the Truth About 360 Degree Feedback - The Dark Side

Be awesome...and one of the first to read new talent management articles.